Have you ever wondered what it’d be like to see trial riders face off against enduro riders? Who’d be the best rider? And the most complete? Who would come out on top?
Beta decided to attempt an unusual experiment and document it with a video production.

One hot August morning, we called in our 5 official riders under the ruse of a photo shoot:

Once they arrived, we told them why they had really been asked to come to Beta.

We know there’s rivalry even between riders on the same team and we know that every rider thinks his sport is the best, the toughest, and the most complete. As such, we at Beta organised a combined Trial, Enduro, and Extreme competition to allow everyone to compete under the same conditions: no racing bikes, no special settings, no customisation. Only three standard Beta!

Who do you think was the best? 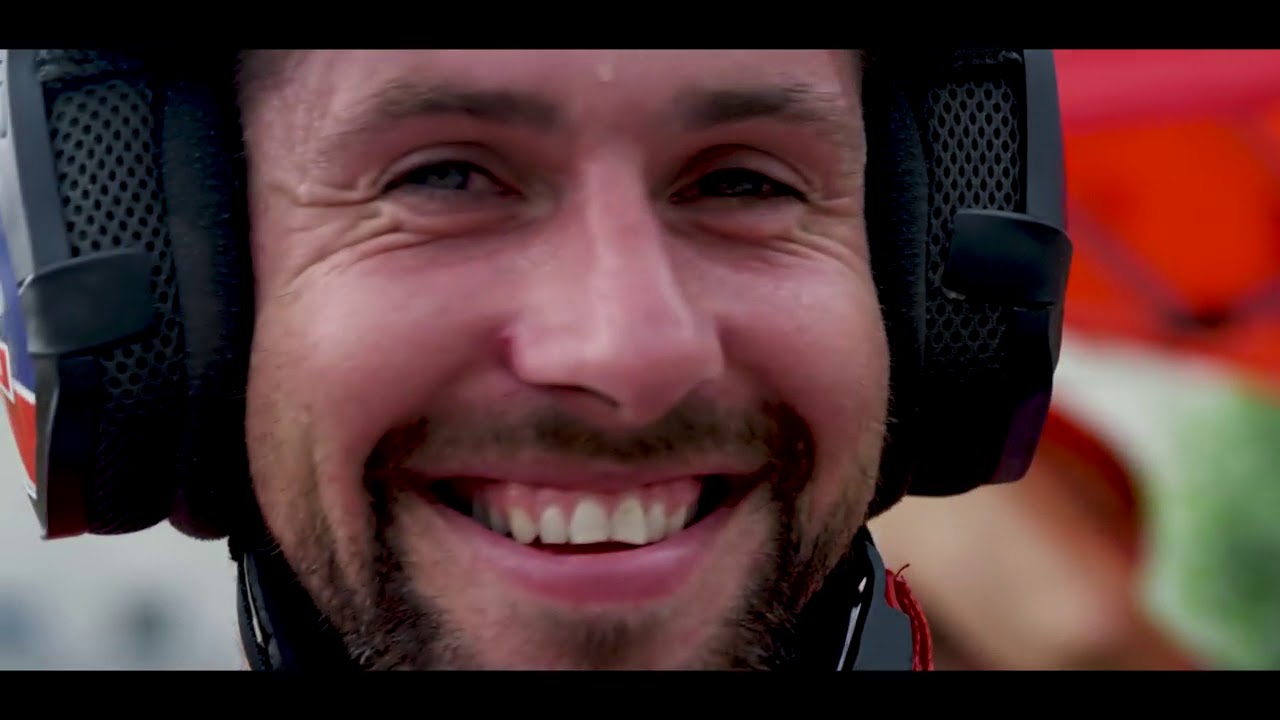